Kickball365 believes in kickball as a wholly unique sport that combines the discipline of other sports, while providing an unforgettable travel experience. The Circuit Championship Weekend is the weekend of events when Kickball365 crowns its National Champion for the Co-Ed and Women’s Divisions.

This tournament is open to ANY Established Circuit Teams who participated in at least one 'Majors' Circuit Event on the National Tour during 2022-2023. Teams may formally register for Circuit Championship Weekend BEFORE they play in their first qualifying Circuit Event, so long as the team does indeed qualify at some point throughout the year. The reason for doing so would be to secure the team’s spot in the event (more on that below). This year, as the first official season with rosters that follow the regional and player guidelines, all players and teams MUST have competed in a MAJOR in order to compete at CCC. There are no legacy exceptions for this year as rosters are considered 'first time' rosters.

Team Pools for the Circuit Championship Weekend will be drawn utilizing the modified Captain Bin method. This means top seeds in each pool will be seeded based on rankings put together from team performance and roster. Each team will be seeded into bins based on those same rankings (for example, 6-10 seeds in bin 2, 11-15 seeds in bin 3, and so on). The #1 seed captain gets to pick who they would like to play in their pool. This process will snake around until all teams have been drawn.

Approximately 30 minutes prior to the start of games for the day, all Captains, Non-Playing Coaches, and Referees are required to attend a brief meeting at HQ. Ground rules for the day will be covered and you will have an opportunity to ask questions in an interactive environment.

Captains, Players, and Non-Playing Coaches are to be held accountable for the behavior of their teammates, supporters, and guests. If the conduct of any member of such group or groups is deemed by Kickball365 to be unsportsmanlike or disruptive to the competition, then those individuals may be subject to disciplinary actions up to and including ejection from the park.

* In the event of a small tournament championship event the company reserves the right to not pay out a prize pool to the Final Four teams. 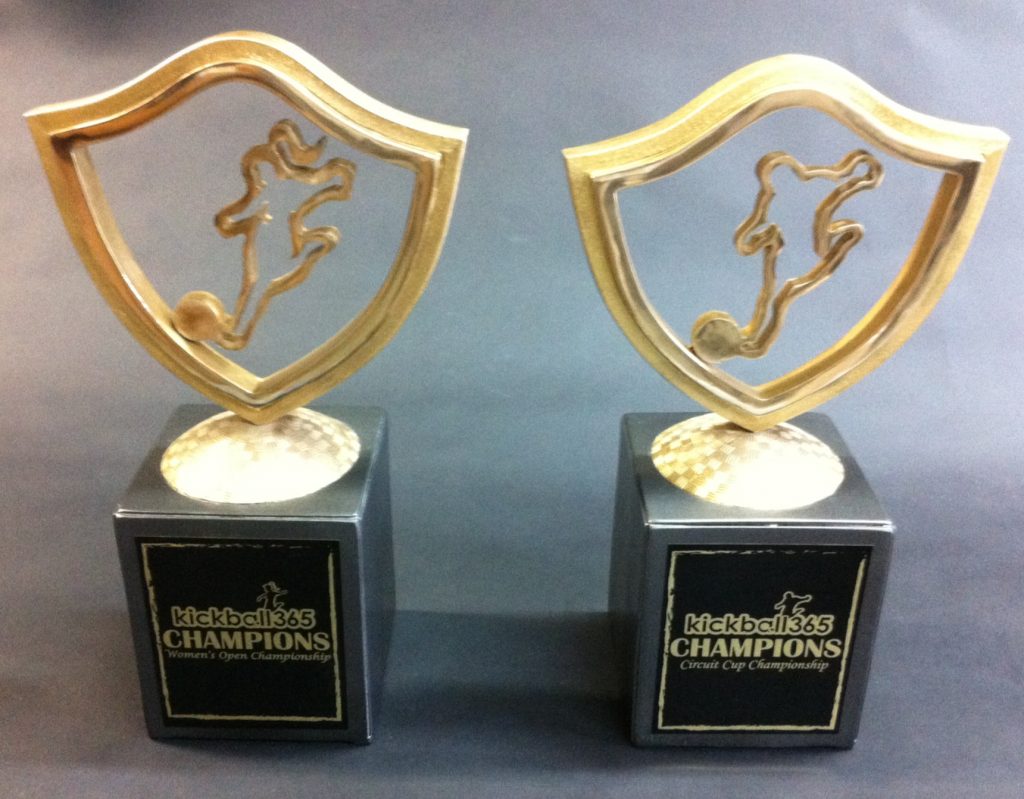 If you are no longer able to attend the event, please submit an email to [email protected]. If your request is submitted before the deadlines of January 8th (at 1159pm EST/859pm PST), Kickball365 will issue you a 100% site credit that can be used at any future regular Circuit event. No credits will be granted after January 8th. Kickball365 does not provide monetary refunds outside of these site credits.

Looking for savings?
Check out our CIRCUIT PARTNERS 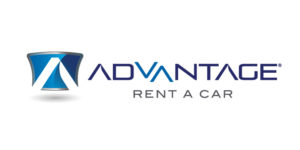 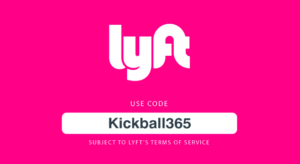